Indy Jets, how they work

We have had a few questions recently on how Jetblade Indy Jets work and what makes them different from standard fixed foot Jets.  It seems there are some old-skool interpretations on why man was meant to fly with both feet locked together.   Let’s walk through the dynamics of how vectored thrust flight actually works.  As beautifully detailed in the 1950’s seminal work, “Man balancing on a jet platform” RM L52D10, there are two forces at work. The big G, gravity, and little f, force. Everything about the way we fly in hydro is about the balance of these two forces. The dynamic equilibrium.  Balance the forces and you hover above the water. Little more force through increased water flow and you rise higher.

Tilt the force vectors by angling the nozzles out of the vertical gravity line and you move.  The initial big question from someone that has never ridden a jetboard before, are your knees driven into your chest by the force of the water?  No, because your body is unconstrained, the force of the water is balanced by gravity, the force of the water moves you.   Are your knees under threat of buckling? No, because the full force acting on your knees is the weight of your body, just like standing on the ground. In version 1.0 hydro jetboarding, the feet were locked together in a plane, rotation was accomplished by rotating the upper body and following the twist down to the board. Angling the board by lifting one foot allowed for some vectoring, the combination of twist and angling gives a wider range to the angles. Leaning the center of gravity (the round checkerboard mark in the illustration above) increases the rotation.  All instinctive and smooth. But.  The nozzles are locked together, the force is essentially one force, one wide vector that is linked by the board.  This gives a delay, a lag time. The wide base of the nozzle spread means the rotation has to be centered elsewhere.  There is no way to use the force of the nozzles separately.  NASA worked it out for spaceflight with what the called Jet Shoes, complete freedom in all of the axes shown in the diagram below. This was pressurized fluid on two hoses to each foot, complete freedom.  Interesting not yet applied to hydro. 🙂 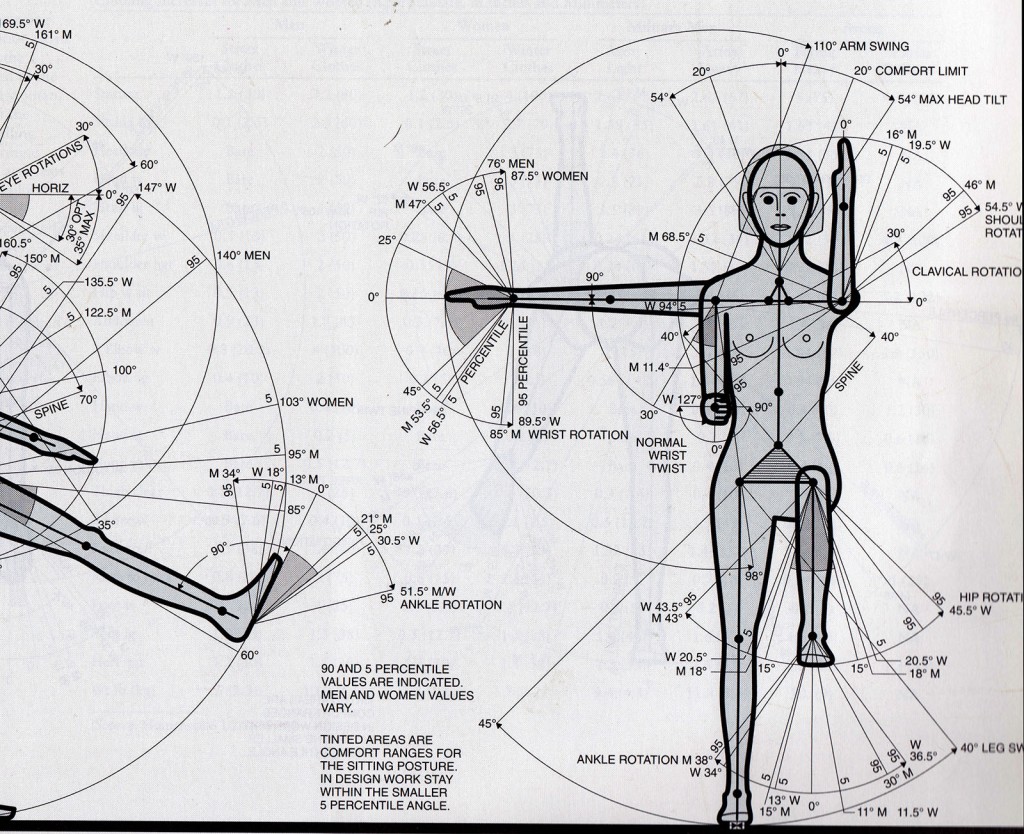 We have all this fantastic range of motion with the combination of hip knee and ankles.  For now, X-Jets added one set of motion to the system, independent rotation based on plantar flexion and dorsiflexion, the complicated way of saying  lifting your foot up and pointing your foot down.  First seen in hydrosport in the four jet Russian version, it allows the two nozzles to set up centerline rotation. Immediacy. 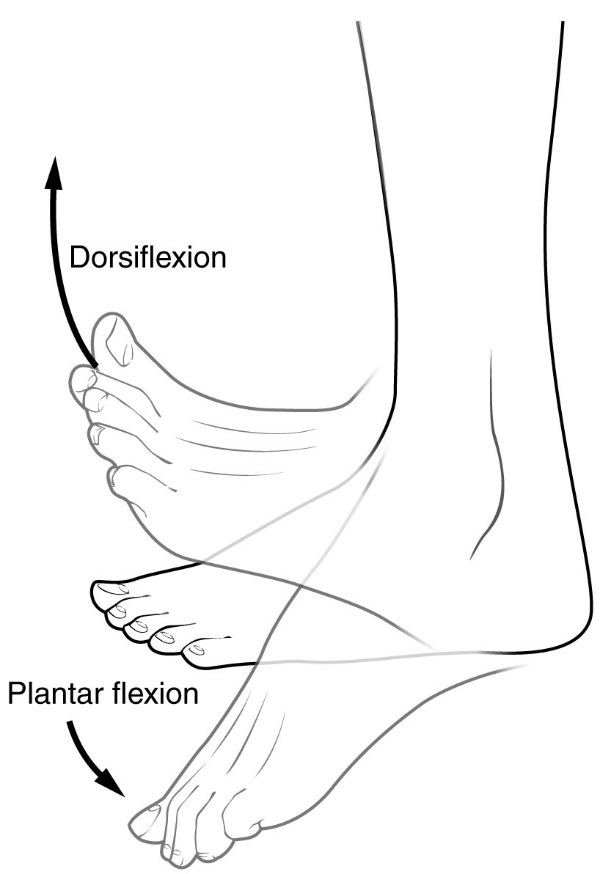 Here is what it looks like when the Jetblade is in use.

So how do Indy Jets work? Picture the vertical axis through the center of your body, starting from between the feet, through the center of gravity in the middle of your body and up through the top of your head.  Rotation around this axis is called “yaw” in a jetboard, this is required to turn.  With fixed jets you have two options, initiating a spin with your upper body and bringing the board around with it, or angling up one side of the board and angling it with your hips and knees. With Indy Jets on a JetBlade, you lift your toes or point them down.  The opposing directions of the jets start the yaw rotation.  Your body can lead or follow the board, independently.   The maximum range of your foot in lifting is limited to about 15 to 20 degrees.  These motions are natural, intuitive and conscious, your feet move together naturally, you have to think to move them at independent angles.

The final concern that some first gen riders are expressing is that somehow the force of the jet can overwhelm your ankle.  This runs counter to everything about hydro flight, forces are in balance, a push against your foot is a push against your body. Your body moves, again the dynamic equilibrium.  The only way to have the forces concentrated on the ankle would be to fix all of the other element in the kinetic chain. i.e. your knees, hips, body locked somehow in space.  Plastered against the side of Steve Jobs superyacht perhaps? That would suck for many reasons.  Stay in motion, stay in flight, freedom is good. Embrace change.